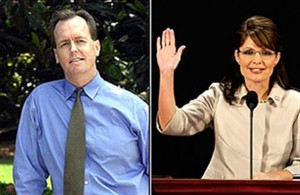 In the last few weeks, we’ve seen Republicans and Democrats give some beautifully written and expertly delivered speeches. Bill Clinton, Barack Obama, Mike Huckabee and John McCain all provided solid performances at their parties’ national conventions. And few can argue that Sarah Palin’s speech on Thursday night was anything short of spectacular. She had to knock it out of the park, and she came through with aplomb. But today, many of her opponents are screaming in a full-throated howl that she didn’t write her own speech. Indeed, the author was Matthew Scully, who happens to be one of George Bush’s speech writers. And because Scully was the author, many people are coming to the conclusion that this makes Palin a Washington insider who is in lockstep with W. This is both naive and ridiculous. The reality is that pretty much all politicians (and most anyone who makes a speech of any importance) uses speechwriters. In a situation like an election, where every word a politician utters is scrutinized, manipulated and taken out of context, not using a speech writer actually seems like a bad idea – the equivalent of representing yourself in a jury trial. Writing a powerful speech is extremely challenging. It is an art form that requires a mastery of language and deep understanding of the subject matter. It also requires the ability to use words to create an image, call up emotions or drive home a point. Like learning to paint or play a musical instrument, speech writing requires dedication to master. It isn’t for everyone. This includes people who are extremely intelligent or gifted in other areas. Moreover, writing a truly great speech takes a lot of time, which is something that the kind of people who are normally called upon to deliver really important speeches don’t often have. A speechwriter is to a great speech what a songwriter is to a great song. A stellar performer is still required to bring it to life and make it a hit. But while the the singer can get away with singing about anything, a speaker must truly own the content of a speech to be effective. Whether or not they came up with the words themselves is irrelevant. When a speaker does not own the content, it is exceptionally difficult for them to come off as genuine and believable as Palin did. Of course, many argue that Bill Clinton proved it is possible last week when he endorsed Obama. 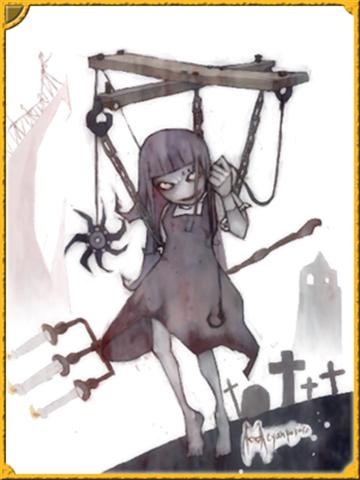 A speech is only as strong as the person delivering it

The stark contrast between Bush’s inability to speak with skill or credibility and Palin’s exceptional ability to deliver her speech should clearly demonstrate that the speaker – not the speechwriter  – is the person who makes the real difference. Scully is one hell of a speechwriter – presumably, that is how he got the job of writing for the President of the United States. His talent as a writer is also how he got the gig writing Palin’s speech. It might be fun to fantasize that Scully is some sort of Republican puppet master able to possess politicians to do his evil bidding, but it just isn’t so. There should be no reason why Scully couldn’t or shouldn’t be asked by anyone to serve as a speechwriter regardless of whom he has written for in the past. Speechwriting is a lot like PR in that there is only so much an agency can do if its clients or their products don’t cut the mustard. Conversely, when a client and its products have something great – even if they can’t yet fully articulate what – the sky is the limit on what PR can achieve. In fact, KoiFish Communications believes that speechwriting and PR are so closely aligned that speechwriting is one of our core services. 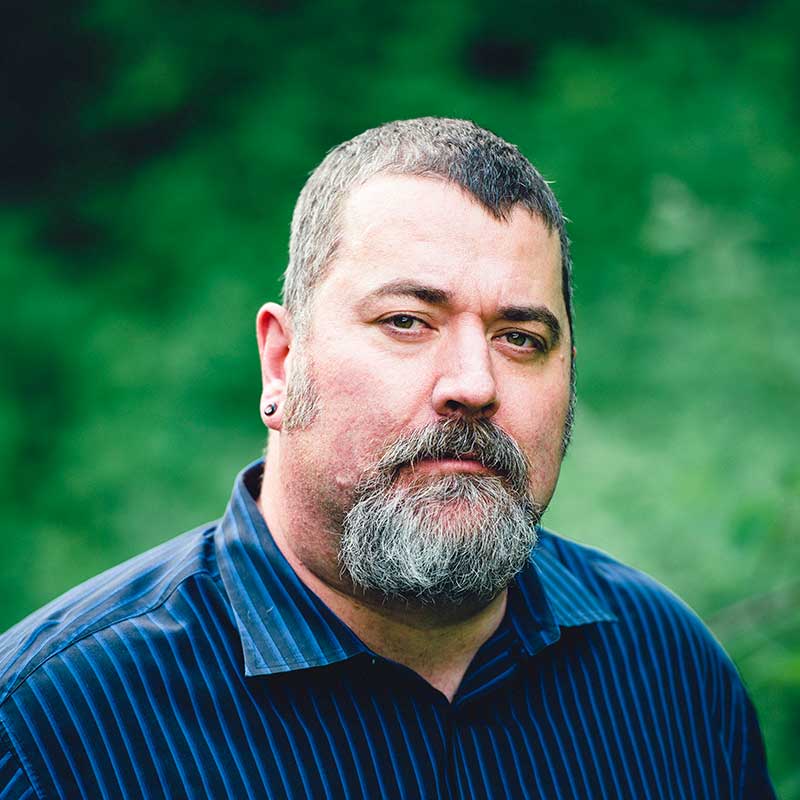